The following is a message I presented to the seniors at Emmanuel Village church service on November 30, 2014, the first Sunday of Advent:


Today we live in a world in which bigger and better define our expectations in life. We have become so enamored by super size, super stars, super heroes and high definition that we tend to view life through a lens so focused on big, fast and powerful that we tend not to consider any potential in small things. The prophet Zechariah reminds us (Zech 4:10), we should not "despise the day of small things," because God does some of his best work with small beginnings and impossible situations.
It is truly a humbling experience to read back through the Old Testament and see how frail and faulty the heroes actually are:


It never ceases to amaze me that God often begins with small things and inadequate people.  It certainly seems that God could have chosen "bigger" things and "better" people to do His work in the world.
Yet if God can use them, and reveal Himself through them in such marvelous ways, it means that He might be able to use me, inadequate, unwise, and too often lacking in faith that I am. And it means that I need to be careful that I do not, in my own self-righteousness, put limits on what God can do with the smallest things, the most unlikely of people, in the most hopeless of circumstances. I think that is part of the wonder of the Advent Season. 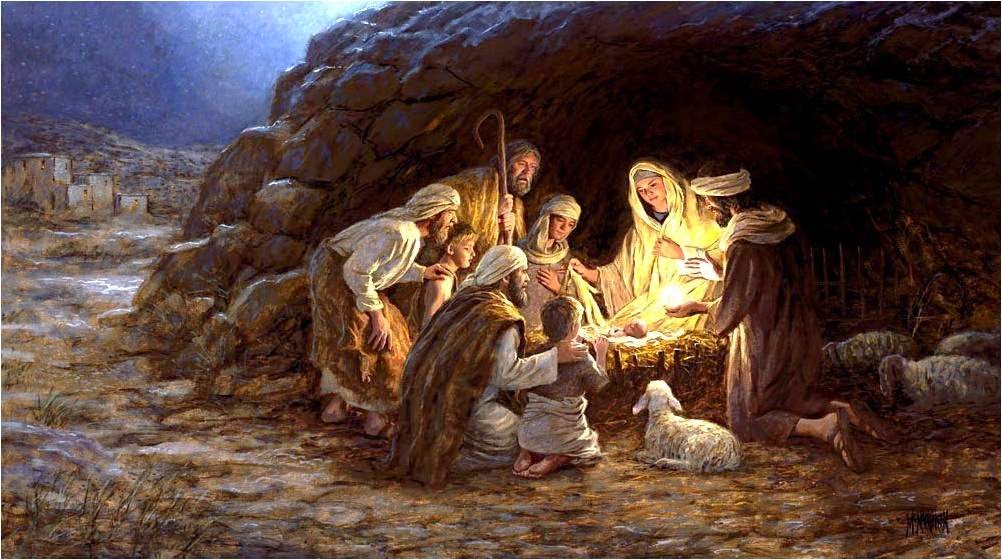 One of the main purposes of the incarnation of Jesus was to provide hope. While most people today want to talk about the death of Jesus and the atonement of sins, the early Church celebrated the resurrection and the hope it embodied. Jesus life was a proclamation of an important truth that rang throughout the Old Testament –  that endings (Jesus death) are not always endings but are opportunities for God to bring new beginnings. The resurrection proclaimed that fact even about humanity’s greatest fear, death itself. Death, the thing people most fear, to God is the time for a new beginning. We can look forward to eternal life now because Jesus died for us.
Both seasons of Advent and Lent are about hope. It is not entirely hope for a better day or hope for the lessening of pain and suffering, although that is certainly a significant part of it. It is also about hope that human existence has meaning and possibility beyond our present circumstances, a hope that the limits of our lives are not nearly as narrow as we experience them to be. It is not that we have possibility in ourselves, but that God is a God of new things and so all things are possible. Mt 19:26 says, “With man, this is impossible, but with God, all things are possible.”
In the first century, God’s people wanted Jesus to come and change their oppressive circumstances. They were brutally controlled by the Romans.  They were angry when those immediate circumstances did not change. But that is a short sighted view of the nature of hope. Our hope cannot be in circumstances, no matter how badly we want them or how important they are to us.
The truth about our human existence, and the Book of Job struggles with this, is that God's people experience their physical existence in the same way that others do. Christians get sick and die, just as others do. Christians are victims of violent crimes, and Christians, just like anyone else, are hurt and killed in traffic accidents, bombings, war, and in some parts of the world, Christians experience famine. 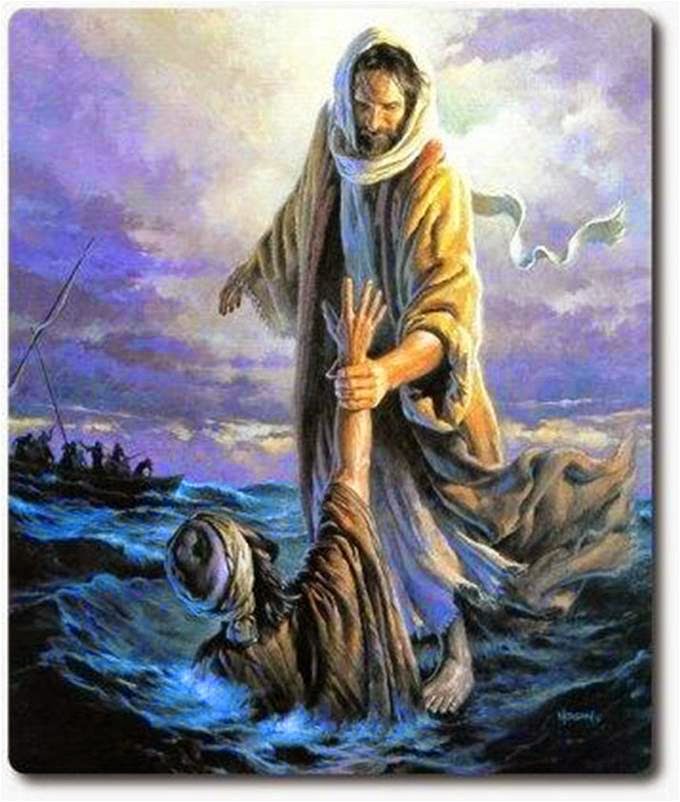 If our hope is only in our circumstances, as we wish them to be or as we want them to make us happy, we will always be disappointed. That is why we hope, not in better circumstances, but in God. He has continually, over the span of four thousand years, revealed himself to be a God of newness, of possibility, of redemption, the recovery or the transition of endings that go far beyond what we can imagine. Eph 3:20 says, “to him who is able to do immeasurably more than all we ask or imagine, according to his power that is at work within us”.
The best example of this is the crucifixion itself, followed by the resurrection. Could a mere human ever imagine Jesus dying like he did, but then, to rise from that horrible death? And yet, it was already planned by God before he was born in the manger. The shadow of the cross falls even over the manger.
It all begins in the hope that God will come again into our world to reveal himself as a God of newness, of possibility, a God of new things once more.
This time of year we contemplate that hope embodied, enfleshed, incarnated, in a newborn baby. A baby! The perfect example of newness, potential, and possibility. During Advent, we long for that newness with the hope, the expectation, indeed the faith, that God will once again be faithful to see our circumstances, to hear our cries, to know our longings for a better world and a whole life. God saw the circumstances of the Israelites and  he sees ours as well. Ex 3:7 says, “I have indeed seen the misery of my people in Egypt. I have heard them crying out because of their slave drivers and I am concerned about their suffering.”
And we hope that as he first came as an infant, so he will come again as King!
My experience tells me that those who have suffered and still hope understand far more about God and about life than those who have not suffered. Maybe that is what hope is all about: a way to live, not just to survive, but to live genuinely amidst all the problems of life with a faith that continues to see possibility when there is no present evidence of it, just because God is God. Isaiah 9:2 says, “The people walking in darkness have seen a great light; on those living in the land of the shadow of death a light has dawned.”
Come; let us look for possibilities of what God can do. Let’s watch for God at work in the world. He will continue to work among the small things and the imperfect people.
Posted by Sheri Hathaway at 11:39 AM

What a terrific post, Sheri. Full of hope. I too am often amazed at the people God uses, including me. Those he chooses to use, he empowers.
Looking ahead to this Christmas season of hope and possibility. Blessings to you. 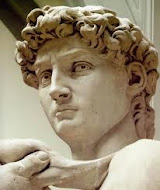